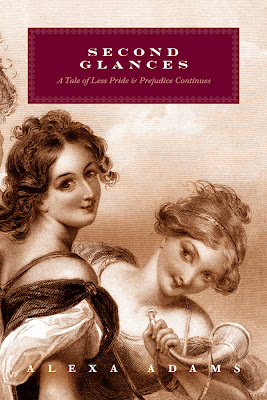 If anyone out there recalls the way I conducted giveaways following the release of my first novel, First Impressions: A Tale of Less Pride and Prejudice, this should sound kind of familiar. I then asked readers to guess what alternative fate might befall Jane Austen's characters in my hands. The task is a bit more tricky this time, for if you haven't read First Impressions, it is hard to know the starting point in Second Glances: A Tale of Less Pride and Prejudice Continues, but I'm going to try to work around that complication. Let me introduce you to my hero, Sir James Stratton:


Position and wealth are largely considered blessings, but as both were attained through the sacrifice of a beloved father, Sir James rather regarded them as burdens. Since inheriting he avoided society, impatient with those who valued him for wealth and position alone. It was his vast preference to remain cloistered at Teggington, interesting himself in his estate and stables, seeking diversion in travel, and only mixing with English society as needed. Nevertheless, his friends would see him married, and such seclusion was not to be tolerated. Maybe, perhaps, if there were a charming daughter of the neighboring house, or another young lady in the area to whom he might attach himself, a season in London would not be of the utmost necessity, but no such ready damsels existed. Thus came the assaults, every person dear to him united in their cause. 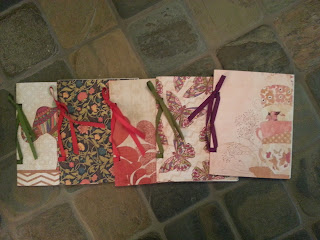 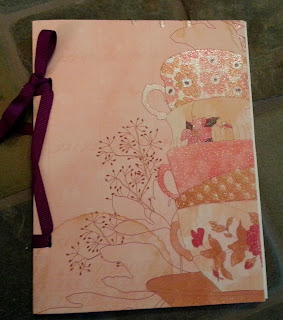 Sir James is destined to be the romantic interest of a Miss Bennet. Can you guess which one? Some may already know the correct answer, and that's fine. You can answer however you like, maybe even suggesting other single ladies from Pride and Prejudice than a daughter of Longbourn. Any answer, along with an email address, will get you a chance to win either a copy of Second Glances OR one of my handmade Selected Verses by Jane Austen (read more about these little volumes here). This giveaway will be for the one with the teacups cover. The correct answer gives you two chances to win. If you want BOTH books, you'll need to also spread the word of my giveaway on some social media outlet. Any will do, just be sure to let me know about it. This giveaway is open internationally. The winner will be announced next Monday, March 11th. Good luck!
Posted by Alexa Adams at 10:29 AM