A Poem by and an Interview with My Daughter 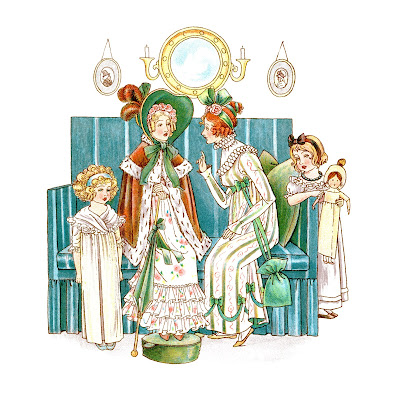 Today is one of the many Catholic holidays that are national celebrations here in Switzerland yet totally off my radar. That's why it came as a surprise to me that no one has school or work today. So instead of finishing my post in progress, I'm going to incorporate my daughter into today's offering, leveraging blogging into a bonding activity. We'll soon learn if I'm brilliant or just desperate. This post will take the form of an interview, the subject being what it is like to grow up with a raging Jane Austen fan for a mother. She frequently composes poems, usually fast expressions of her feelings. This is what she jotted down when I asked her about Austen. It is entitled "I Don't Know."
I don't understand.
My thoughts just can't land.
I don't know.
My brain wobbles to and fro.
When I don't think,
My thoughts can't link,
And I do not understand.
Uh ... it's hard not to take this poem as a reflection on my own failures, but let's go to the source and learn more.

Because you are very nuts?

Yes. You're weird, wacky, and wonky, which is a good thing.

Does any of that craziness have anything to do with Jane Austen? Or am I crazy either way?

You're crazy either way.

Have you read Jane Austen?

Jane Austen board books, when I was a baby. 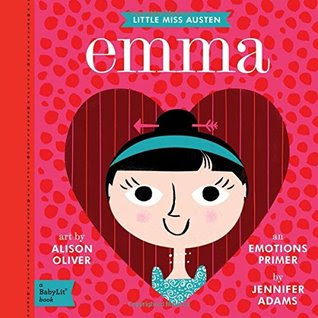 When I was a baby.

Have you seen any of the film versions?

You've made me watch them my whole life.

Tell me one you remember.

Bride and Prejudice. That was hilarious. 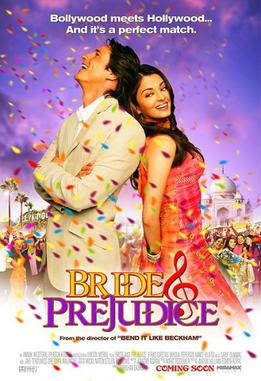 Do you remember any period adaptations?

Does that mean we should sit down and start watching them all again?

You know those words are like daggers in my heart, right?

Do you think Jane Austen holds any interest for almost ten year olds?

What does your poem mean to you?

Do you think that if you had read the books or watched the movies you would understand?

Do you think your mother has done a bad job of introducing you to Austen?

Thanks a lot. You ruined it for me.

Are you a cantankerous child?

Tell me one thing that you know about Jane Austen.

She wrote in the early 19th century.

Good job. I guess I'm not a total failure. Can you tell me something interesting about the early 19th century?

The clothes were interesting. 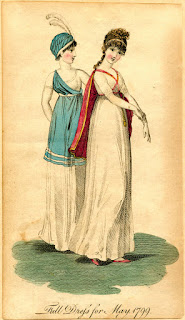 The clothes were very different than those from before or afterwards, which were big and look uncomfortable, but Empire dresses look comfortable. It makes me think of the clothing in the 1920s, because they were so different than the times before and after. I think that's cool. 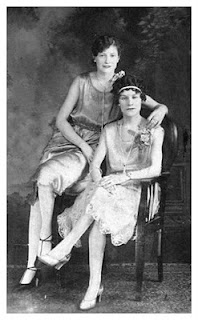 Anything else you want to say to my readers?

But you love to read, right?

And that's the most important thing, right?

So I'm not a complete a screw up, right?

No. Because you're my mommy.

It's been an interesting experiment. Until next week, thanks for reading.