A Mixed Up Mashup Introduction


Thing 1: It is has been to my great sorrow that I have no more mashups to write (find out what I speak of here). Bonnets and Broomsticks was a one time lark, and Northanger Abbey has not adaptations enough to make such an endeavor worthwhile, my prejudices entirely in favor of the 2007 cast.

Thing 2: As I struggle to reinvent this blog to fit my new lifestyle, the one Austen related activity I have ample time for remains daydreaming while pushing my daughter's stroller about the neighborhood, a magical place I call Austenland (for those who have no notion what I speak of, check out my contribution to Austenesque Extravaganza 2011.)

So why not make use of the resources at my disposal? I propose a Mixed Up Mashup, where my favorite actors in each role portray the crazy ramblings of my imagination.  In order to proceed on this notion, a few necessities must first be addressed. When I did the mashups, I failed to find images of all my choices, and as I am too lazy to edit the original posts, I will simply fill in the holes (that I can) here. Presenting missing characters from ... 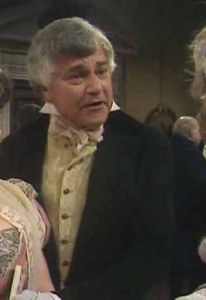 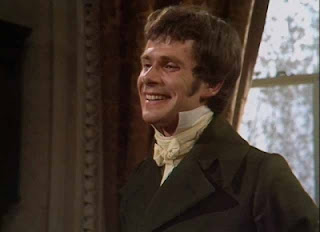 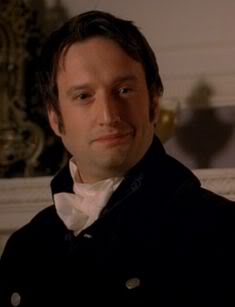 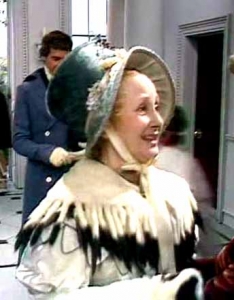 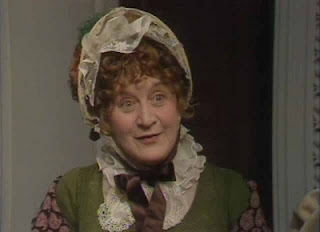 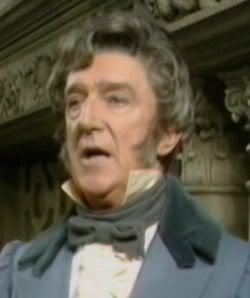 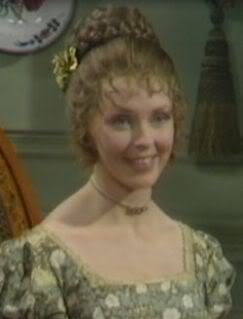 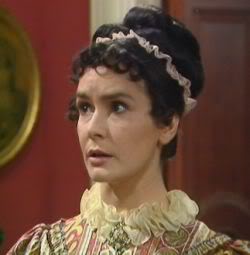 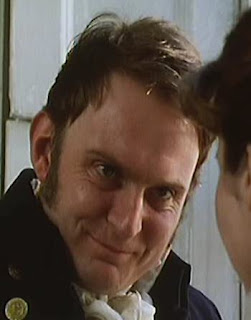 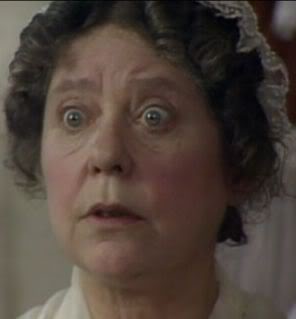