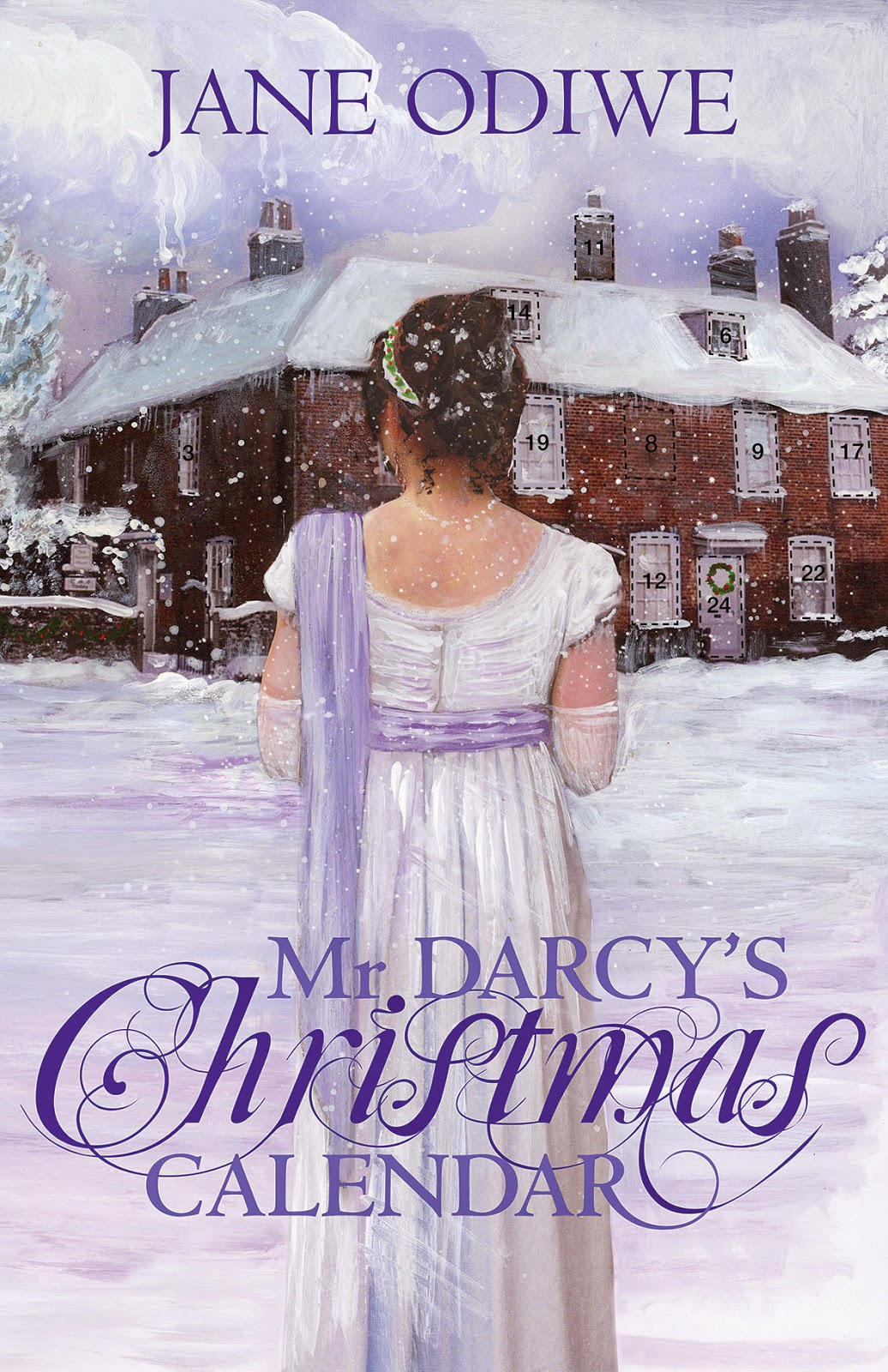 And do go check out the online Advent Calendar Ms. Odiwe has available on her blog. Better than chocolate: http://janeaustensequels.blogspot.com/2014/12/a-happy-mr-darcy-advent-calendar.html.
Posted by Alexa Adams at 10:35 AM