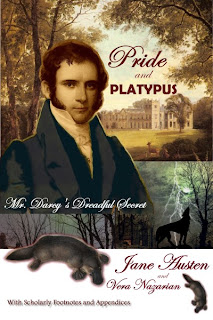 The Three Colonels by Jack Caldwell
Posted by Alexa Adams at 8:00 AM